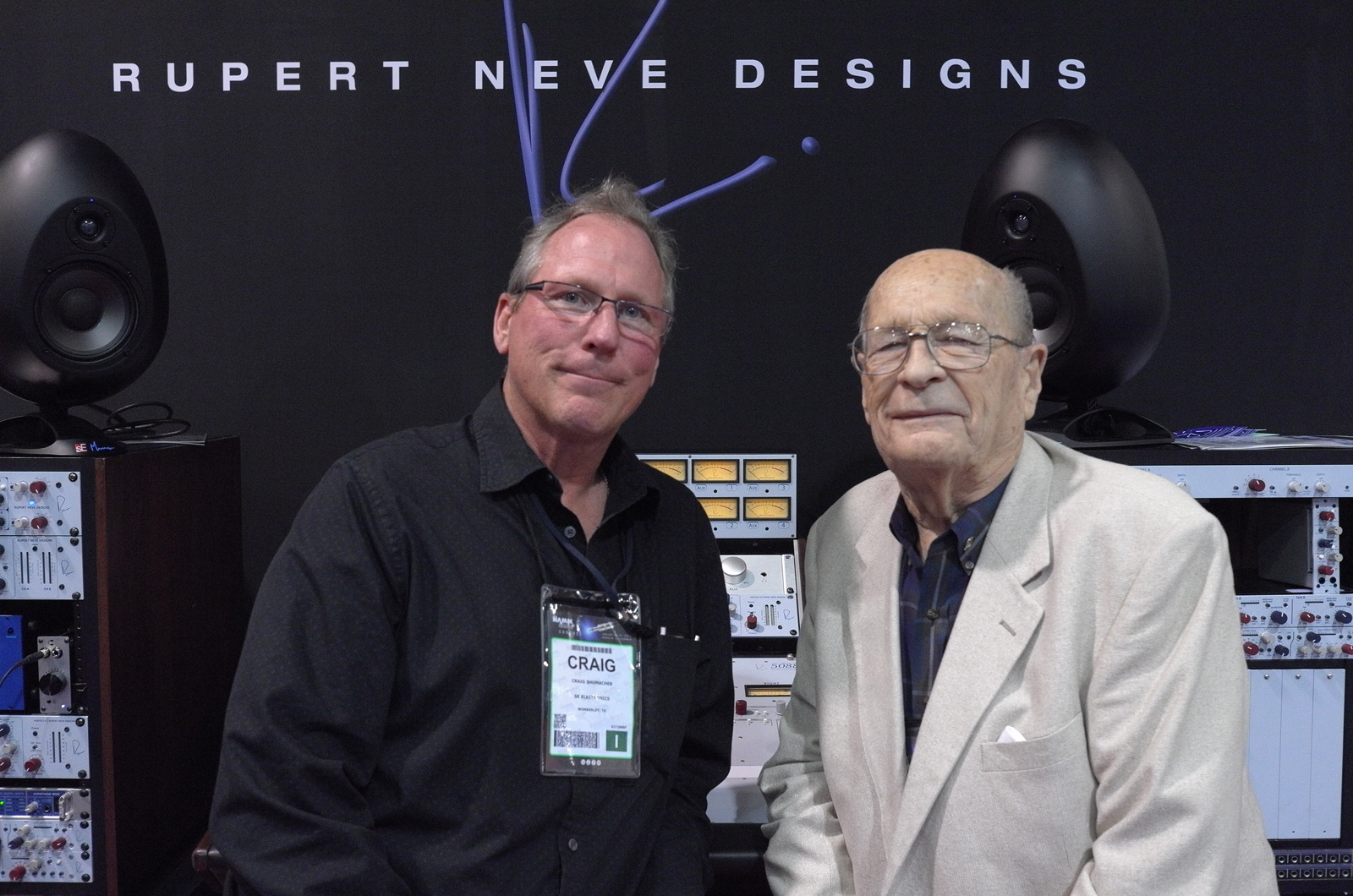 Craig Schumacher has been making records since 1993. He’s produced and mixed for Giant Sand, Calexico, Iron and Wine, Neko Case, The Sadies, Steve Wynn, Amos Lee, Devotchka, and KT Tunstall. His home base is WaveLab Recording Studio in Tucson but has worked in NY, LA, Denver, Austin, Paris, and Gothenburg. He has worked with most large format consoles from API, Neve, SSL, Harrison, Trident, Yamaha, Midas, and Flickinger and believes in analog summing and mixing to tape.

Craig’s unique perspective on mixing has also  become itʼs own sound, which has led to him being sought after freelance mix engineer. He has mixed for bands from the UK, Spain, Italy, France, Mexico, Australia, and Canada internationally and Boise, Denver, Phoenix, Brooklyn, Chicago, Portland, Austin, Tucson, and Sacramento nationally. He also is the founder and director of the PotLuck Audio Conference. He has been an adjunct at SCC since 2007 and is proud of the quality of recordings the program produces.